Recent Activity : Most Advanced Allergy test by molecular chip method has been introduced at Asthma Bhawan. 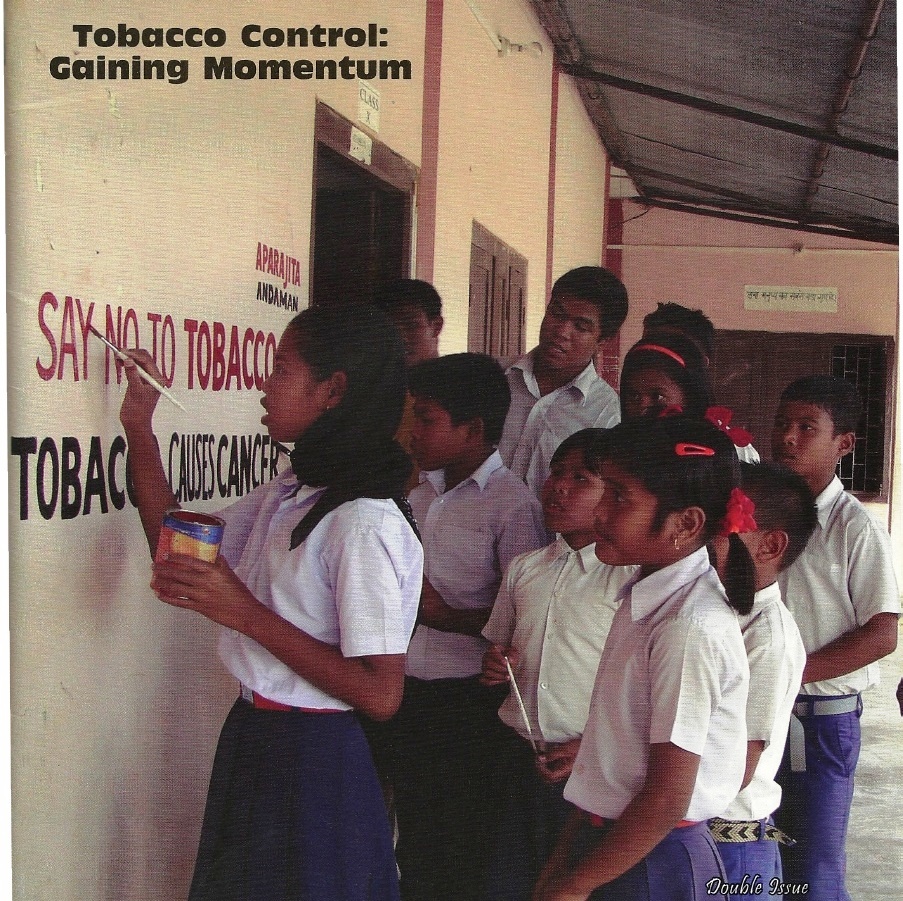 Tobacco De-Addiction Center: Tobacco is a significant element in the causation of COPD and is capable of worsening asthma and allergy. It has been identified as causing at least 25 diseases capable of killing human beings. Unfortunately, indigenous tobacco such as Bidi and Hukka is incorporated into our social life. It has deep sources in our society so much that removal from a caste is termed ‘Hukka-paani Bandh’. It shows that hukka plays a vital part in our lives, like water. IACS is fighting against tobacco by generating awareness against tobacco in the society, following the governmental level to make legislation, and in courts for legal actions to prevent the use of tobacco. visit: Asthma Bhawan

For some people, a small amount of tobacco can develop nicotine addiction. The following are symptoms that you may be addicted to:

Nicotine is the substance in tobacco that makes you want to keep smoking. Within seconds of taking a cigarette, nicotine reaches the brain. Nicotine stimulates the release of brain chemicals known as neurotransmitters, which help to control mood and behavior. The following are some examples of Tobacco De-Addiction Center that can make you want to smoke:

To overcome your nicotine addiction, you must first recognize your triggers and devise a strategy for coping with them.

Tobacco smoke contains more than 60 known cancer-causing substances and additional harmful chemicals. Even “all-natural” or herbal cigarettes contain carcinogens. You already know that people who smoke cigarettes are much more possible to develop and die of certain disorders than people who don’t smoke. However, you may be unaware of the vast range of health issues that smoking causes: